Morning pick up from hotel in Arusha/Kilimanjaro at 8:20 am and drive to Tarangire National Park, enjoy game drive all day inside the park, expect to see a lot of animals inside the park. Famous for its large elephant population, it is also home to zebra, wildebeest, giraffe, waterbuck, baboons, and dwarf mongoose, impala, buffalo, antelope & fringe-eared Oryx. Predators include lion, cheetah & leopard. The swamps are shared by flocks of birds; green wood hoopoes, lovebirds, tallish herons, white bellied go-away birds & giant kingfishers. On drier ground you will find the kori bustard & the heaviest of the flying birds; the ostrich.

Today you will be rewarded with a full day game drive in the spectacular Ngorongoro Crater, which became a UNESCO World Heritage Site in 1979.

You will visit a Maasai Village in the Ngorongoro Highlands (optional at extra cost) where you will meet the Elders, Warriors, women & children & learn about the culture, beliefs & traditions of Tanzania’s last nomadic tribe.

The Crater is famous for Africa’s best game viewing as there is an ever-present abundance of wildlife due to the permanent water supply on the crater floor. You will descend 610 metres into the Crater where your safari truly begins. Spot the endangered black rhino, wildebeest, buffalo, zebra, eland, Grant’s & Thomson’s gazelle & giant tusked elephants plus lions & leopards, cheetahs as well as scavengers such as spotted hyenas, jackals & wild dogs. Over 500 species of birds have been recorded within the Ngorongoro Conservation Area 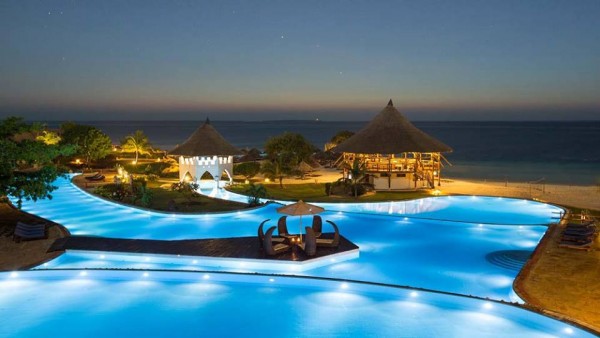 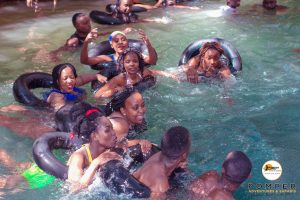 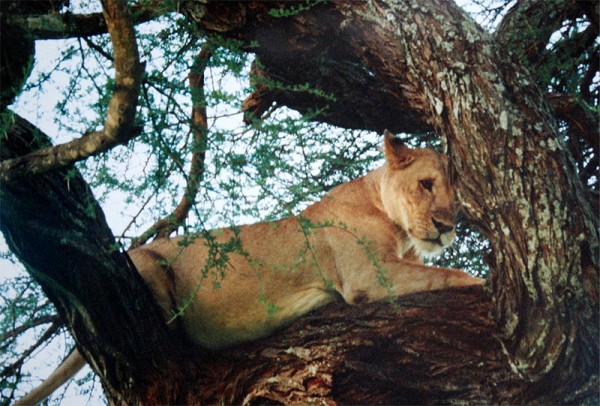